Virtual Reality: 5 must have items for a VR future 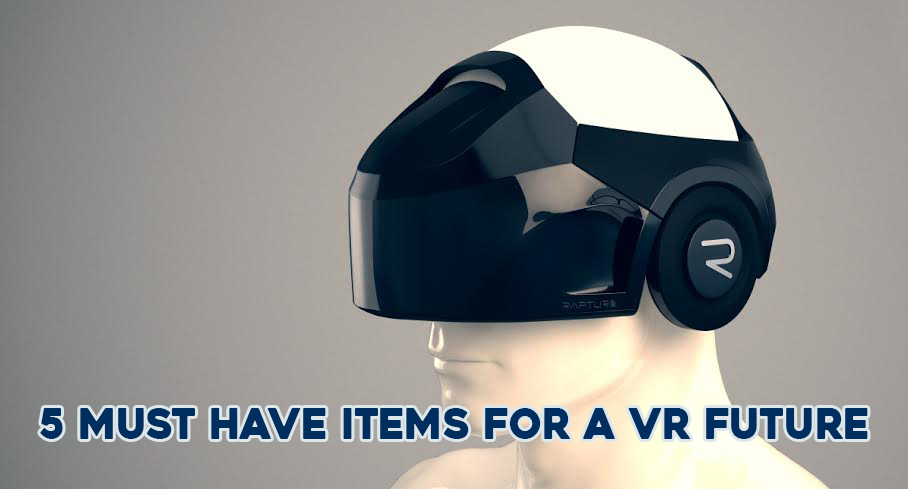 The Age of Virtual Reality is Upon Us

As a tech nerd and general failure at life, I often sit and fantasize about the perfect virtual reality set up I would create if I had the resources. From a very young age, I was taken by the idea of a holodeck and what humans could achieve with such a complex tool. I was convinced that by the time I was in my 30’s we would have more than just blurry images and cardboard glasses to create 3D images. And, well, for the most part, I was right. At the age of 26, we already have holographics, haptic suits and virtual headgear.